Google’s Artificial Intelligence Creates it own way of Encrypting Data

What happens when two persons what to talk to each other but there is a third person listening to your conversation, simple you talk using an language that you both understand but the third one doesn't know or understand. But what if you're using an computer anybody can convert the language and understand it there comes the encryption algorithms, When used only the person with the decryption key can understand it and the random person who is trying to snoop in cant understand anything. There are many ways and algorithms for encryption and to break this without an decryption key it would take ages.

Researchers from the Google Brain deep learning project taught neural networks how to encrypt and decrypt messages though they din't directly teach them the encryption algorithms that are existing. In a research paper published online researches created three neural networks named Alice, Bob and Eve and made them to pass messages by creating encryption methods themselves.

Now, each neural networks were assigned a task:

As said before none of the neural networks involved in the study were taught cryptographic algorithms so they were not able to develop sophisticated encryption system though they were able to convert plain text into encrypted messages. At first Alice and Bob were bad at hiding their secrets. But trying them over 15000 times, Alice was able to create her own encryption strategy and Bob simultaneously figured out how to decrypt it. The message given was 16 bit long with each bit being a 0 or a 1. Eve was only able to guess 50% of it meaning that he was just flipping a coin with two sides so it was an complete guess work.

Of course, the personification of these three neural networks oversimplifies things a little bit: Because of the way the machine learning works, even the researchers don't know what kind of encryption method Alice made while encrypting her messages therefore it wont be useful in any practical applications.In the end, it's an interesting exercise, but we don't have to worry about the machines talking behind our backs just yet...... 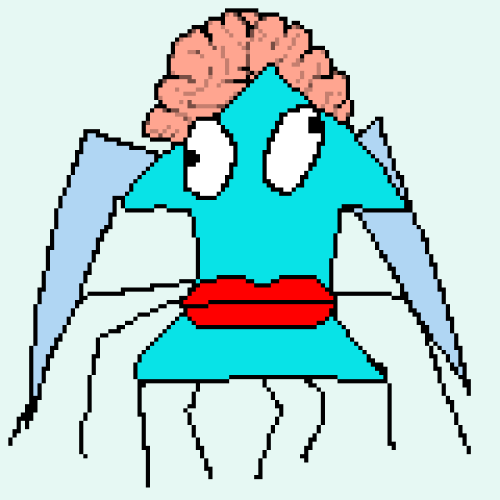